Register Now! Donate To This Event

About the 2022 Pacific Coast Route

Starting in downtown Seattle, cyclists board a ferry across the Puget Sound to the Olympic Peninsula and begin the ride south. The Oregon and Northern California coast are remote and rugged, with a combination of livestock and old growth forest perched on the sea cliffs. The small towns and cities through this portion typically offer some great local food and drink and always an interesting conversation with locals. A distinct change in the route occurs at San Francisco, where cyclists cross the Golden Gate bridge into the city for a healthy dose of culture shock. Riding south from San Francisco, cyclists experience some of the most incredible scenery of the trip through Santa Cruz, Monterey, and Big Sur. Cheap, delicious Mexican food becomes a consistent theme, as do Eucalyptus trees and hidden swimming holes. The ride through Los Angeles is primarily on bike paths and surprisingly relaxing  and from there it's two easy days in the saddle before arriving in San Diego. 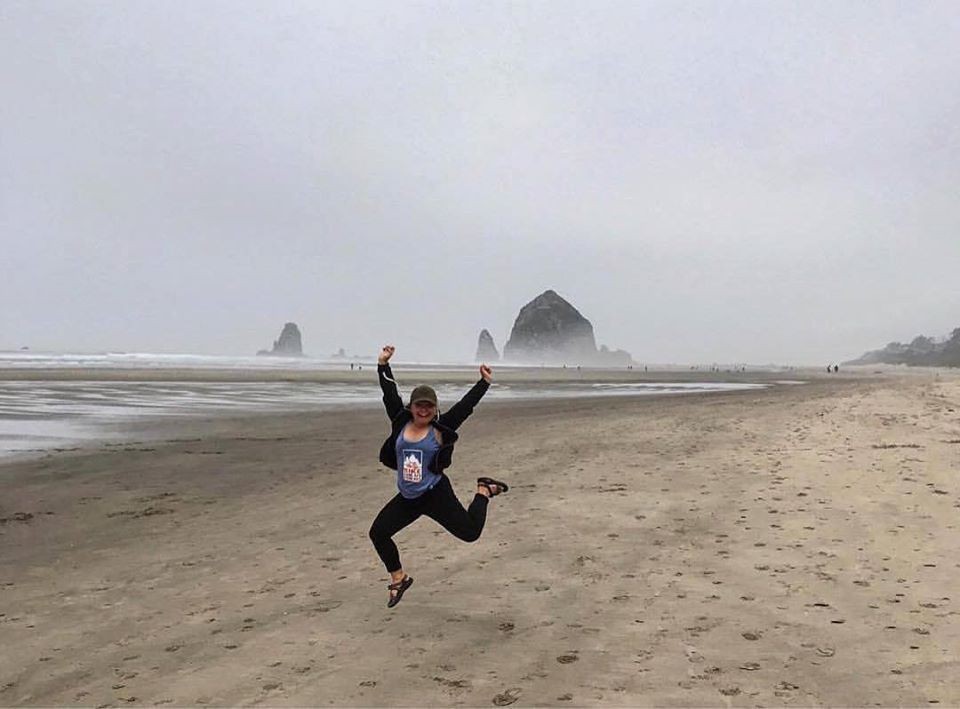